Idol i do Scholarships Fight COVID-19 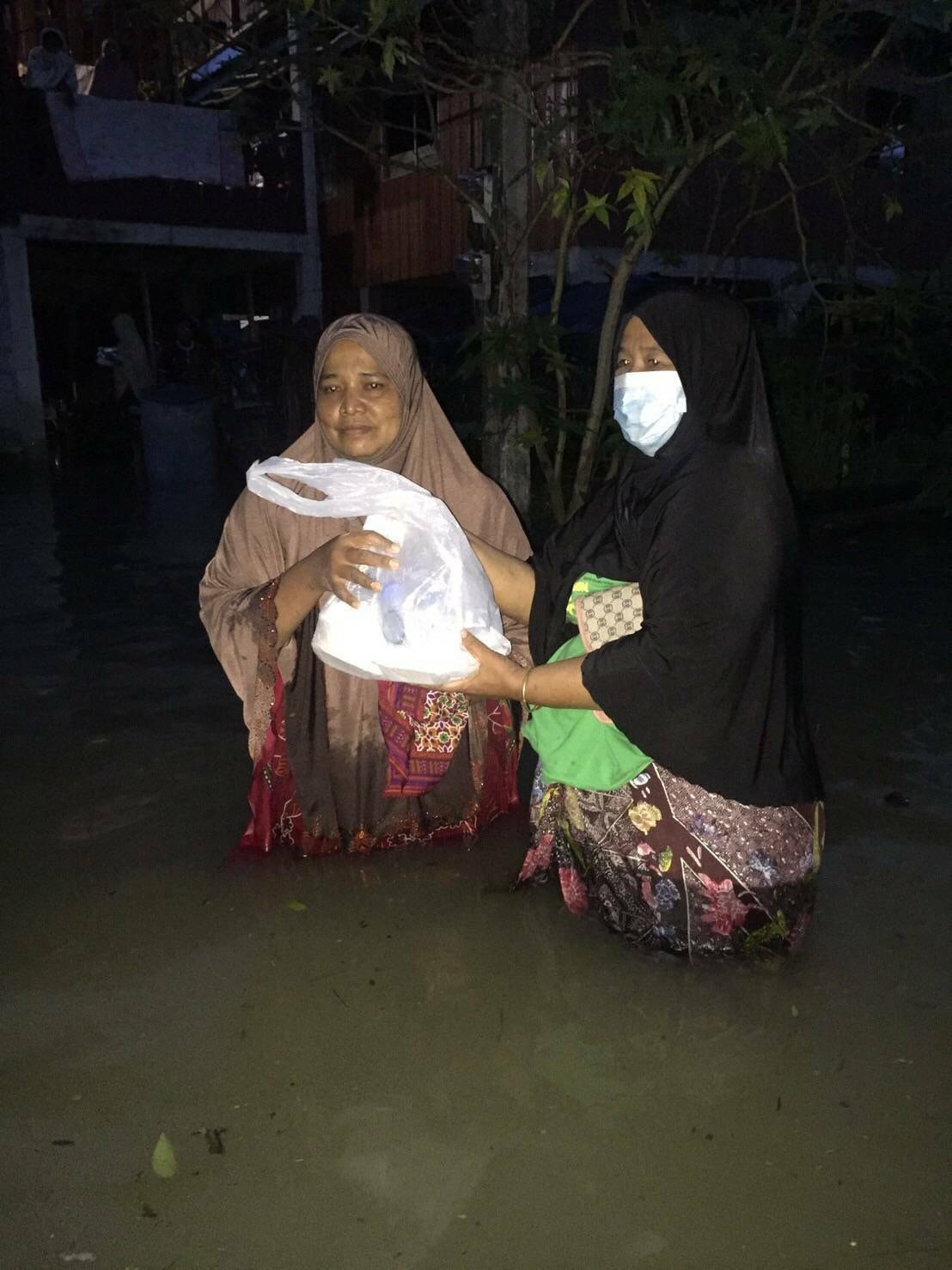 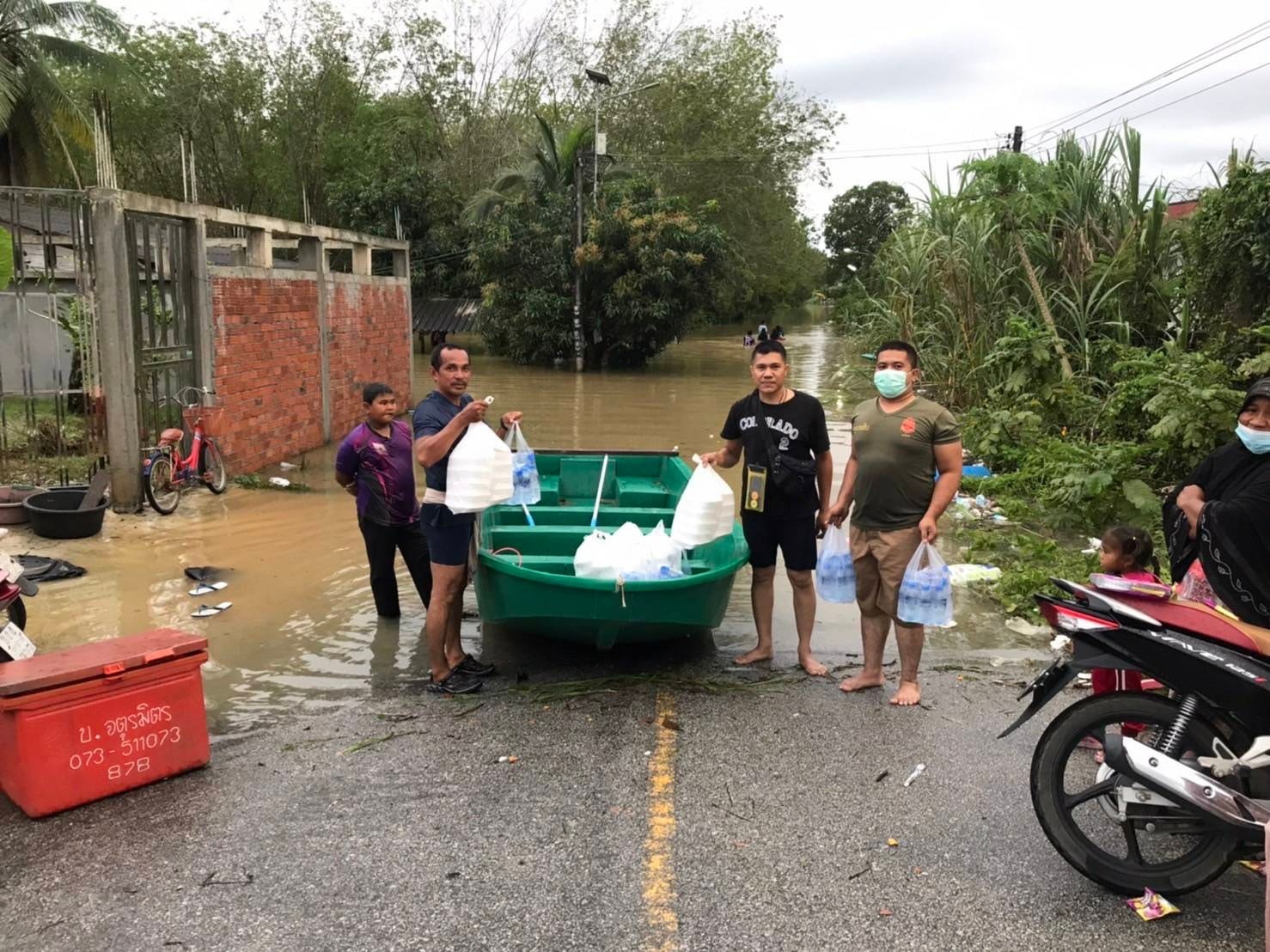 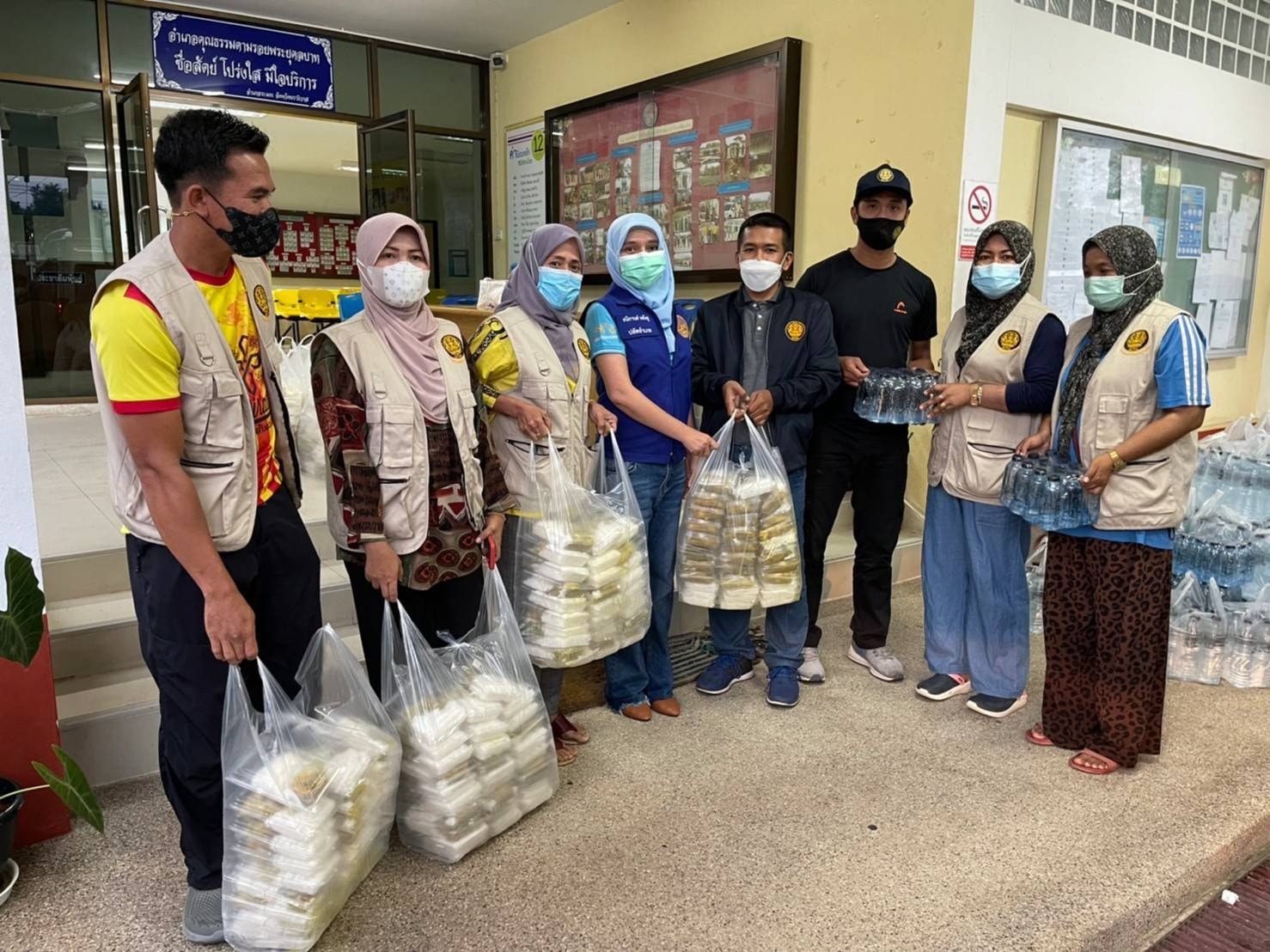 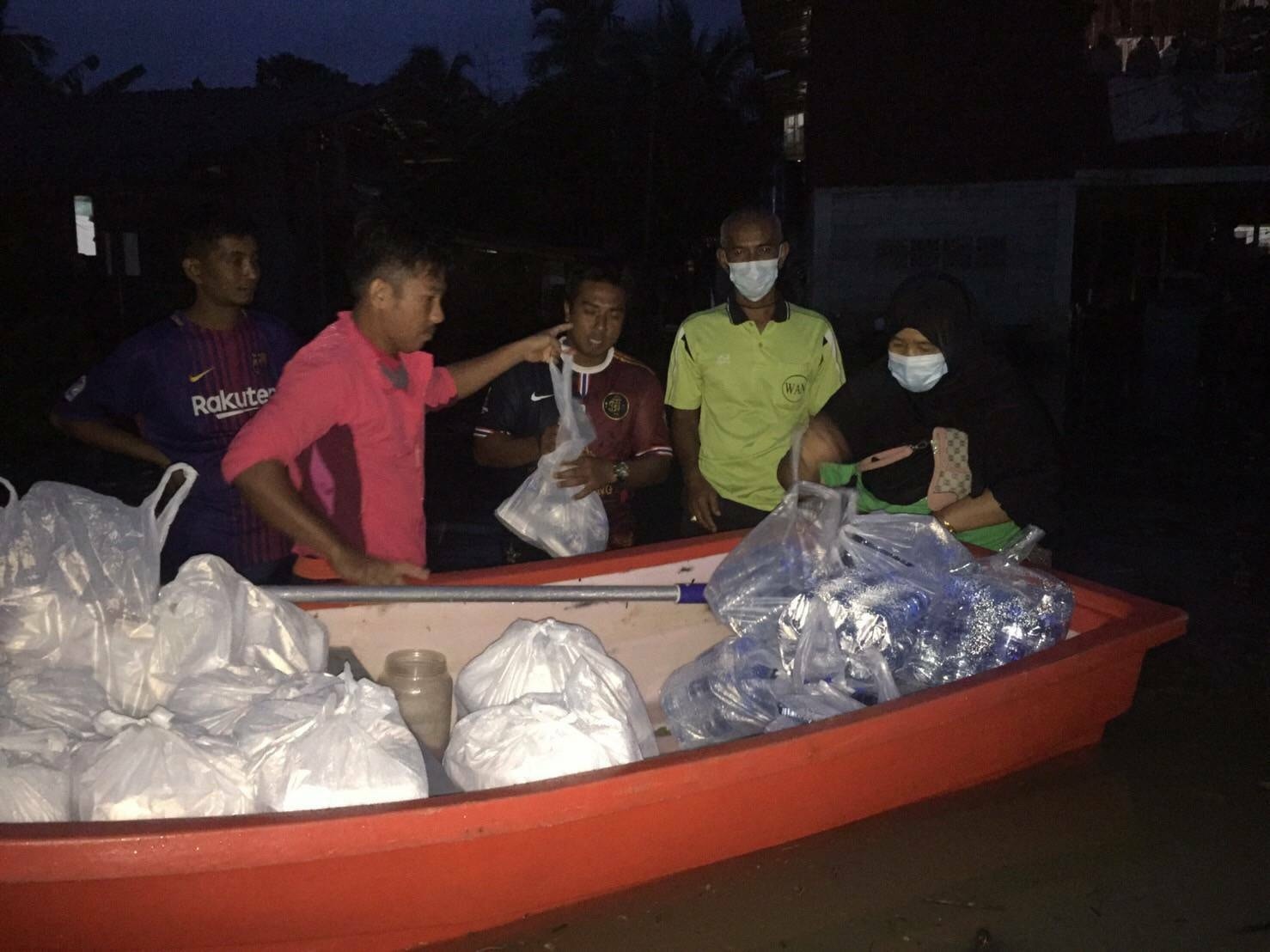 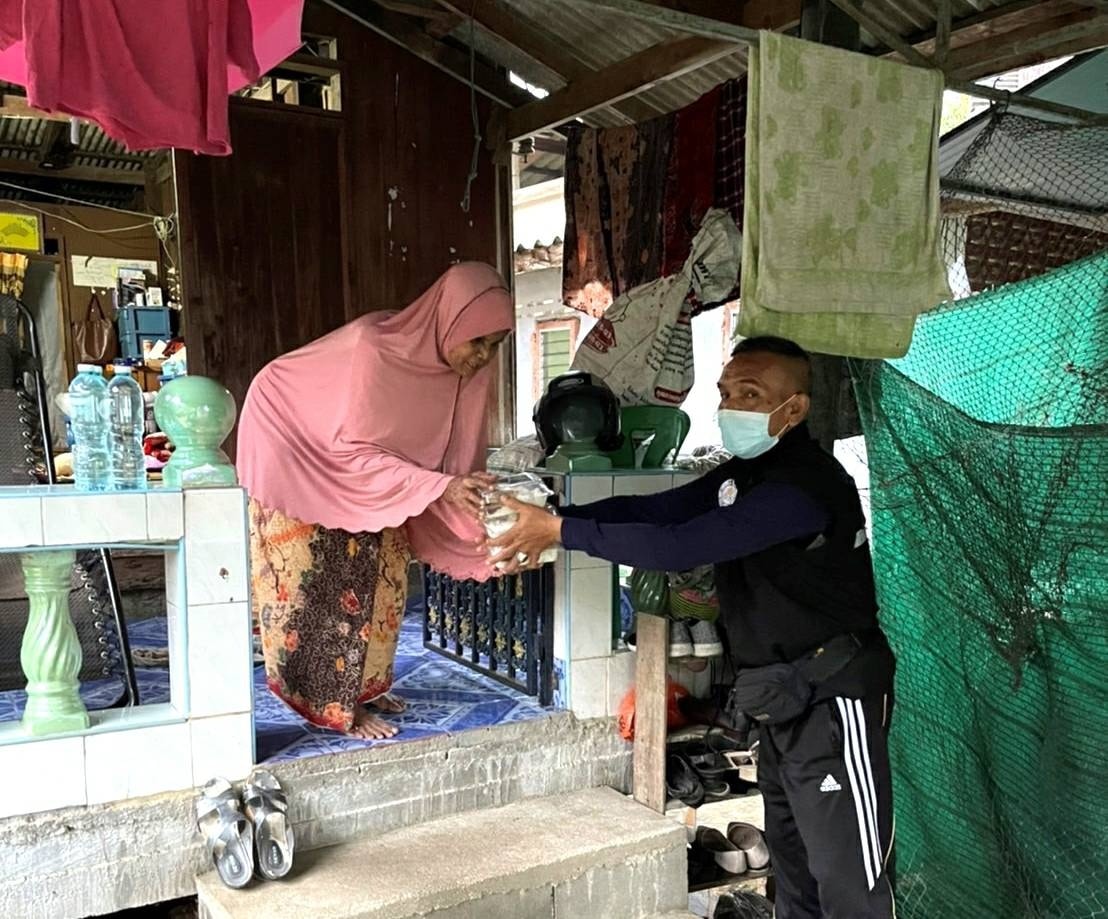 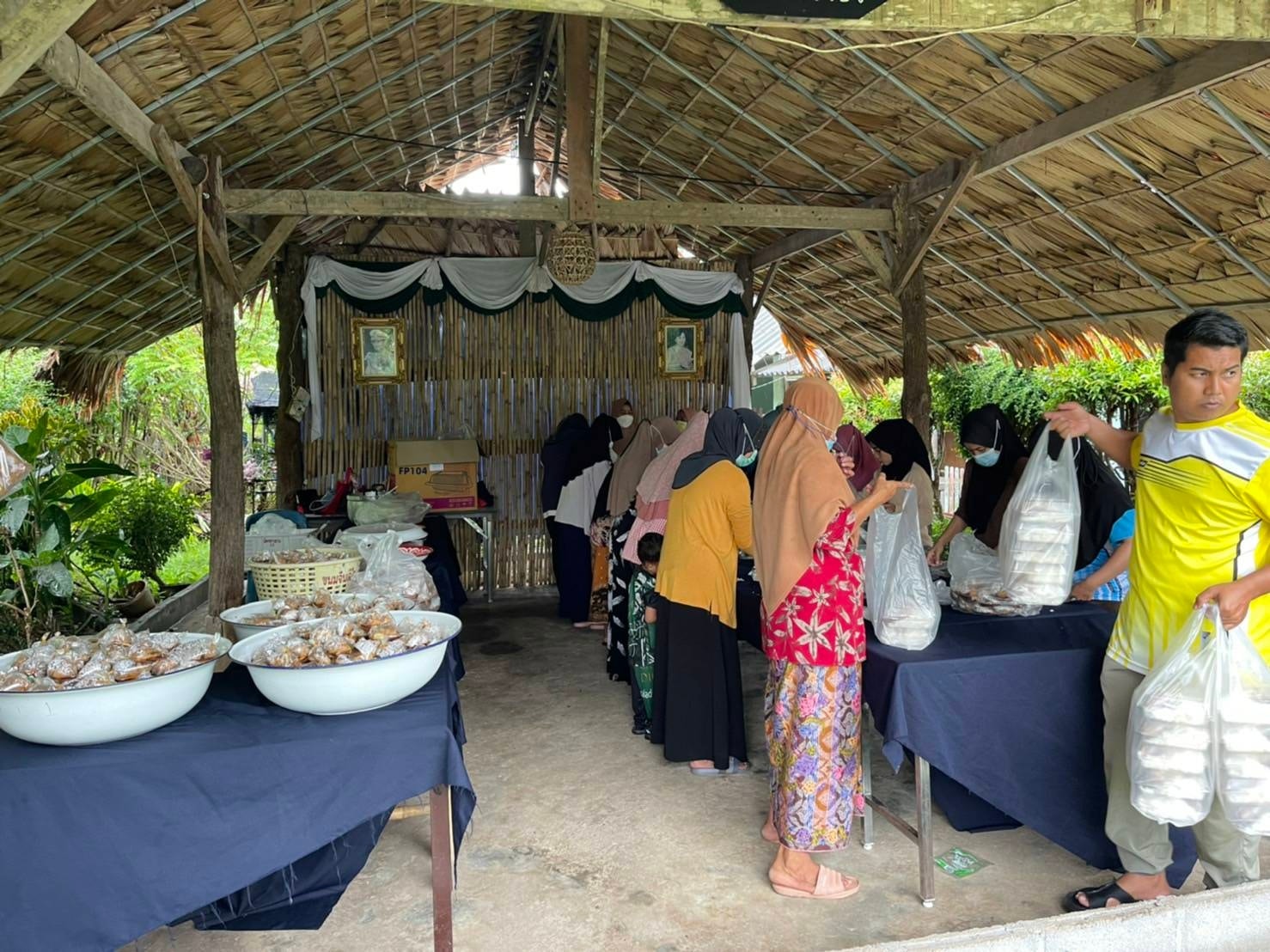 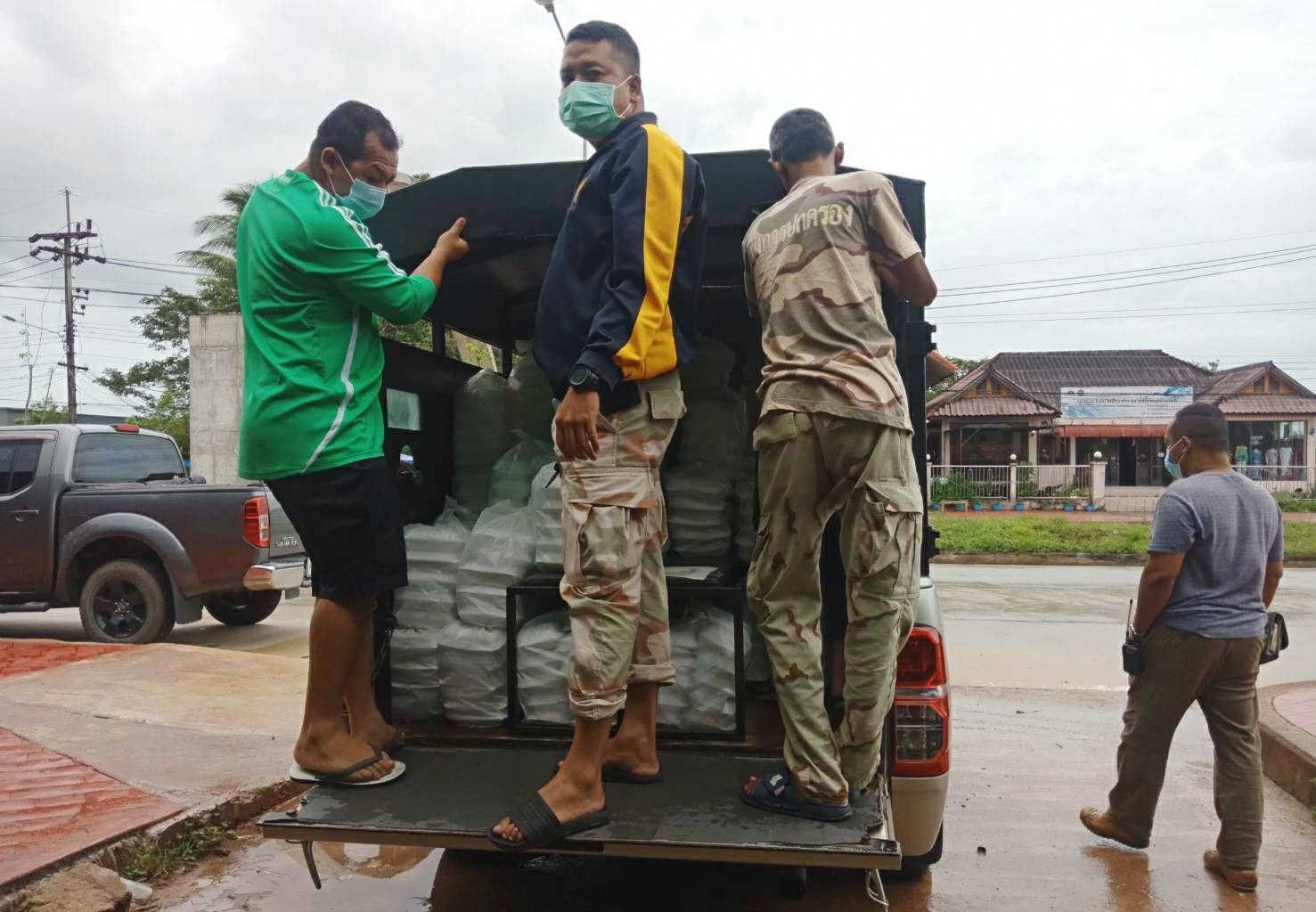 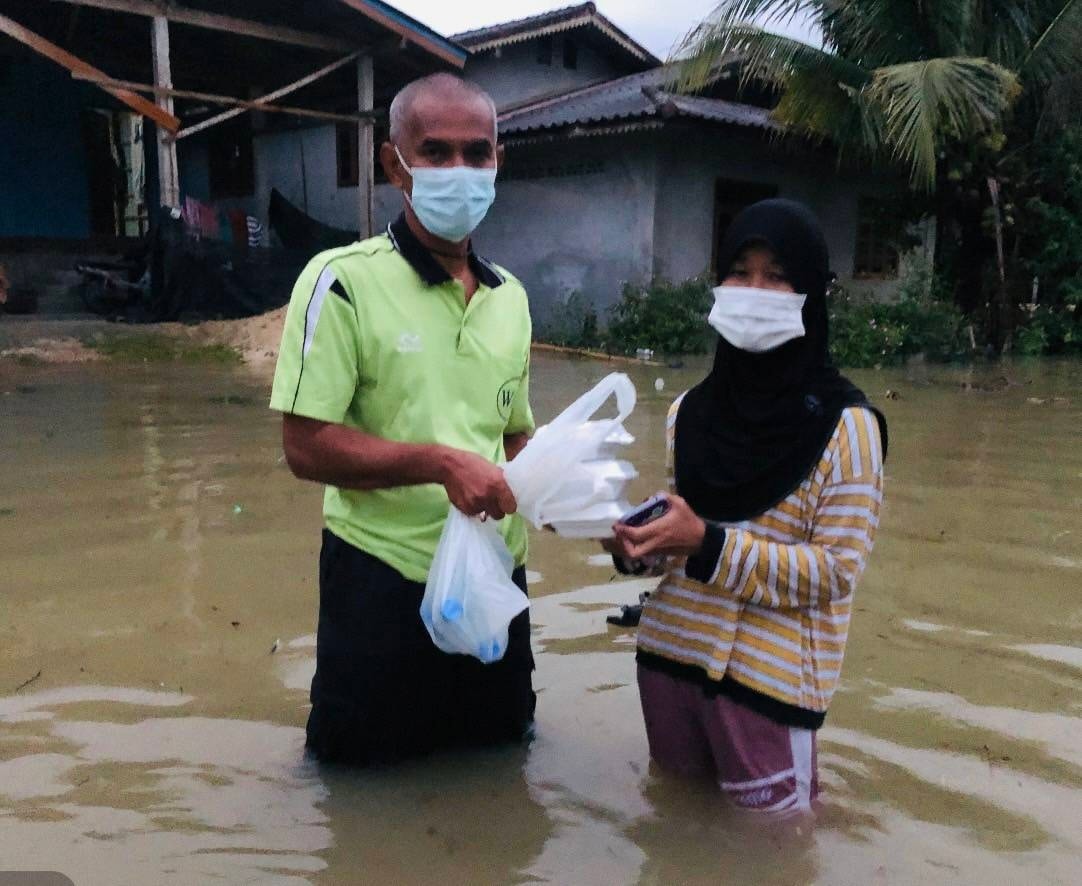 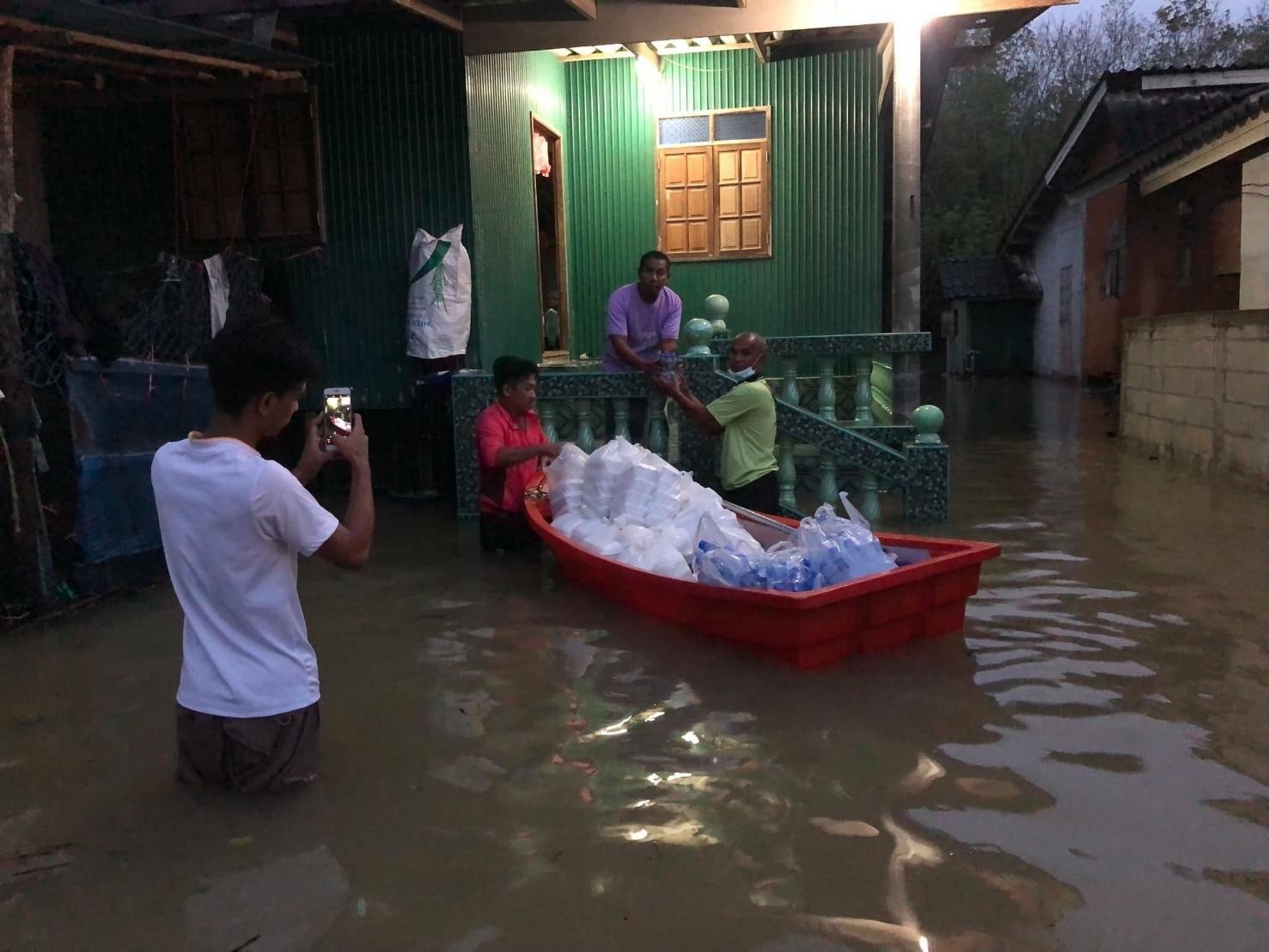 A total of 4,500 fresh cooked food packs with drinking water from “SCG Foundation Kitchen for Flood Victims” were distributed to flood victims in various districts with the networking of Graduate Volunteers, Southern Border Provinces Administrative Centre (SBPAC). Importantly, ingredients for cooking all  food  were bought from farmers affected by floods.

We wish everyone safe and would like to send our most sincere empathy to you all affected by floods.

“collaboration”, with the power of everyone, makes us get through the Covid-19 crisis together

Supporting Esports, a new way of survival to earn money for the gamers 

Joining forces with Generation Thailand to build up people, narrow the skills gap and reduce the social inequality

SCG Foundation invites you to participate in the festival of celebration The pride of Gender Diversity Pride Month: Pride of all Genders

SCG Foundation supports Thai youth in learning to earn a living  in the modern world by granting 245 scholarships. 

SCG Foundation, in collaboration with The Nakhon Pathom Chamber of Commerce and network, donate the first Modular Autopsy Unit in Thailand to Nakhonpathom Hospital

SCG Foundation invites everyone to donate by buying a T-shirt in the special activity “random T-shirt, sharing opportunities.”